Portfolio > The Adventures Of The Lonely Man 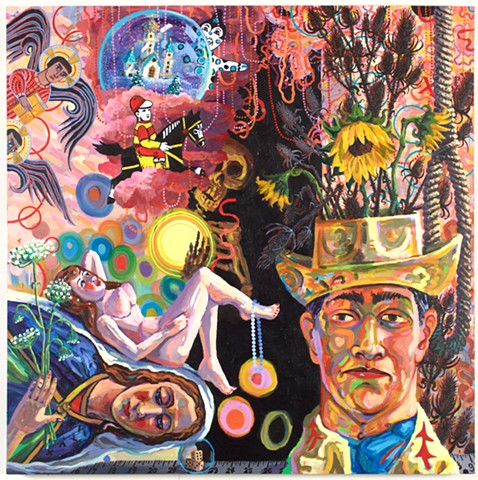 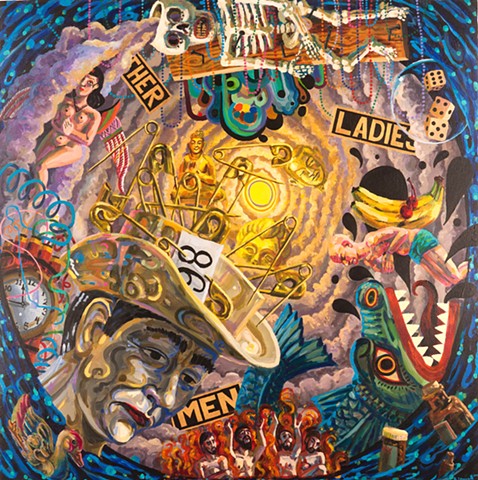 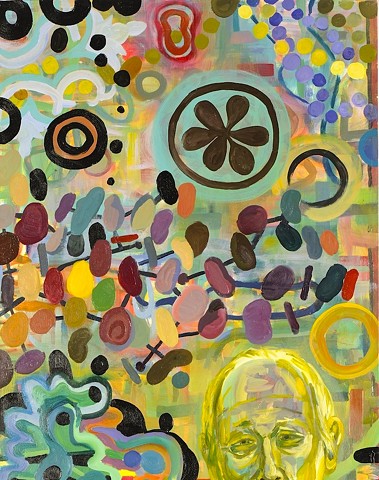 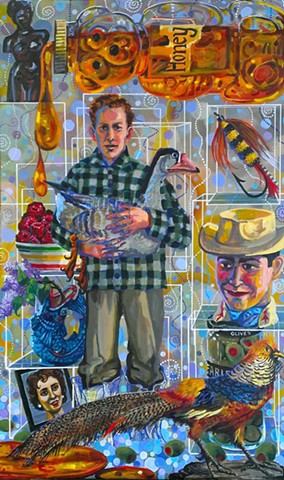 Dissolution of His Complexities
Acrylic on canvas
60" x 36" 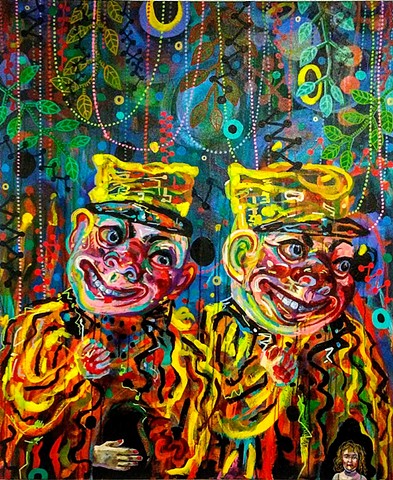 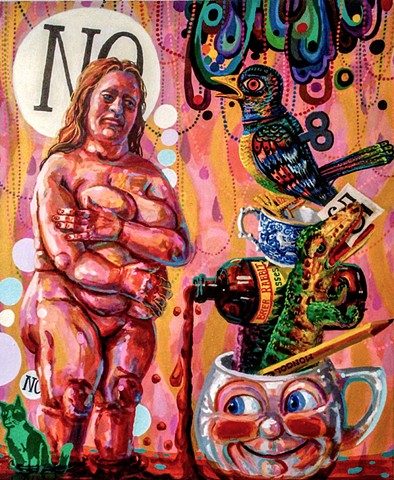 Phantasmagoria of Desire: Dreams of the Lonely Man
Acrylic on canvas
48" x 40" 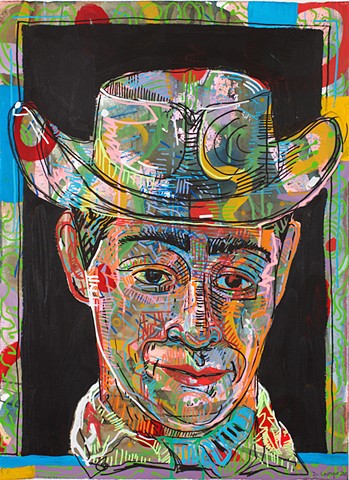 A Chronology of Solitude
acrylic on paper
30" x 22" 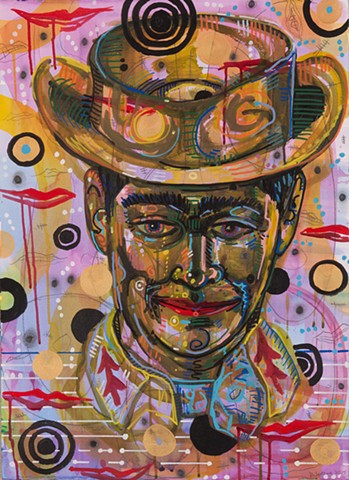 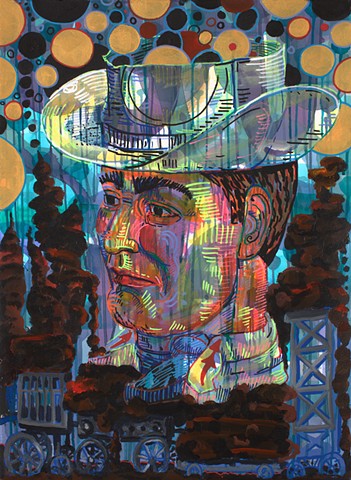 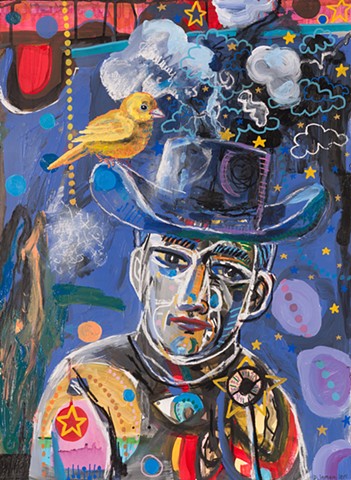 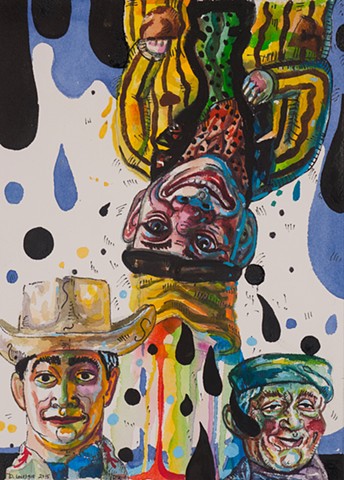 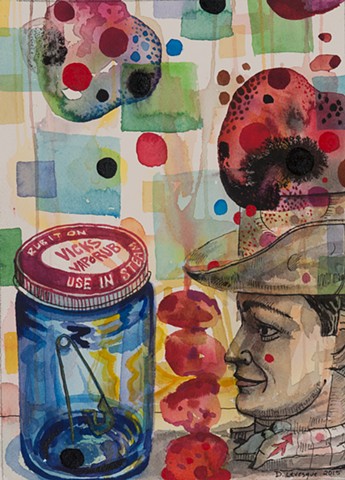 In the summer of 2013 my father, Elizear “Al” Levesque died after a long illness. Although the knowledge of his death was inevitable, as it is with each of us, I was surprised by the sudden abyss that opened up when he simply ceased to exist from one moment to the next. My immediate thought was “who was this man , where did he go, and what was the meaning of his long life?” In searching the answers to these questions, I discovered the man behind the archetype of the father. It was as if a veil had dropped and the fullness of Al Levesque began to tell me a surprising story. The works you see before you began with the investigation of the life and death of a single individual that opened up into a larger vision on transcendence, beauty and redemption.